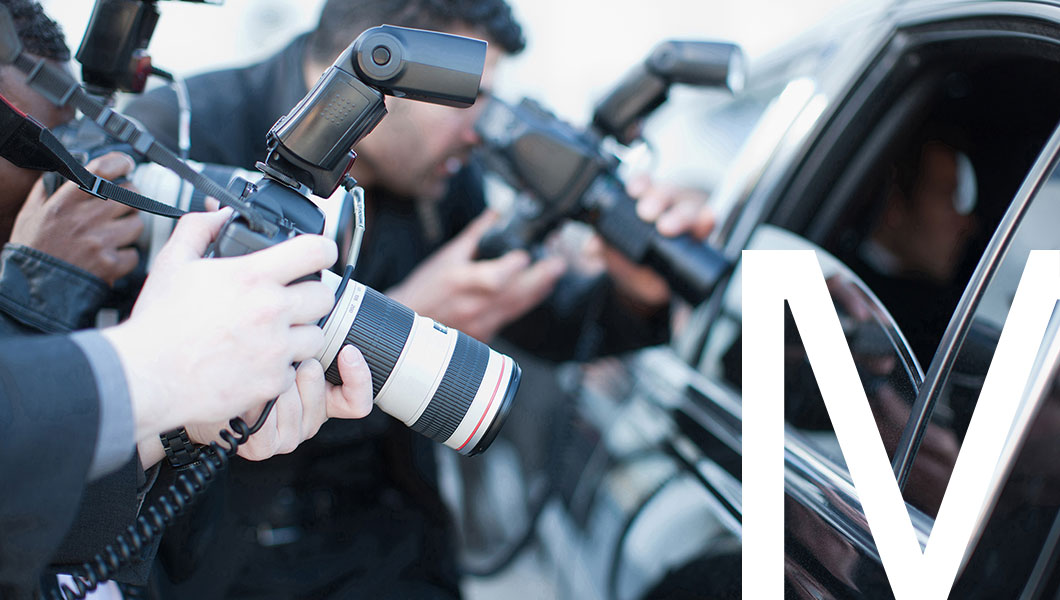 PARIS — Najim Laachraoui, one of the two suicide bombers who attacked Brussels Airport last month, has been identified by former Islamic State hostages as one of their captors in Syria, a lawyer for several of the hostages said on Friday. Marie-Laure Ingouf, a lawyer for Nicolas Hénin and Pierre Torres, two of the four French journalists who were first detained in 2013 by the Islamic State in Syria, said that the former hostages had identified one of their captors as Mr. Laachraoui, who used the name Abu Idris at the time.